﻿No Dogs Left Behind (NDLB), a global animal welfare organization, is opening its adoptions to residents of Hong Kong and expanding its initiatives and efforts in this Asian region.

For National Pet Day this year on April 11, NDLB will attend a charity event to raise animal awareness at the only vegan restaurant in Hong Kong’s Discovery Bay.

Hong Kong families may now apply to adopt survivors from NDLB, which alongside Chinese activists and volunteers rescue dogs from slaughterhouses, then flies the adopted and fostered ones out to meet their families. 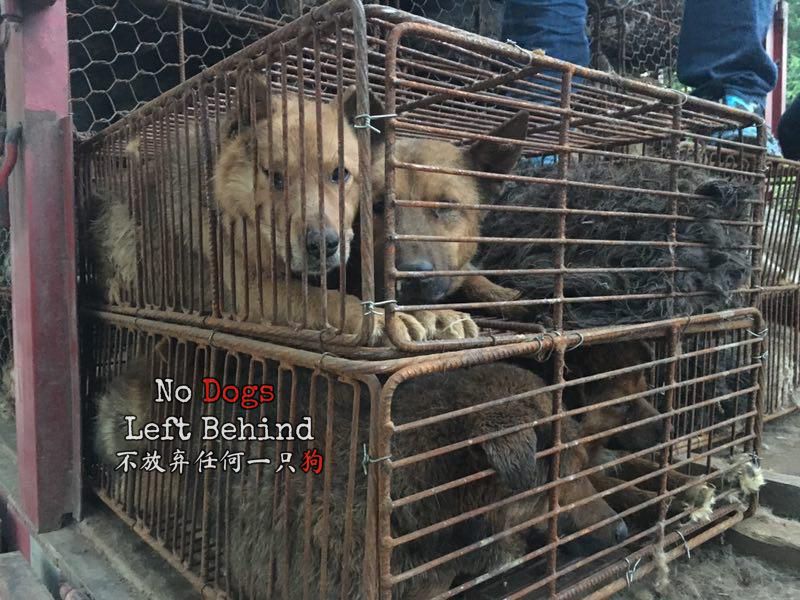 Dogs held in cages on a slaughter truck
﻿

New York native Jeffrey Beri, founder and president of NDLB, will be at Hemingway’s to share his nonprofit organization’s visionary goals. Attendees will receive a free reusable NDLB facemask.

“We are expanding into Hong Kong for an outreach and awareness program for animal welfare,” said Beri, “(and) to grow the plant-based sustainable movement.” 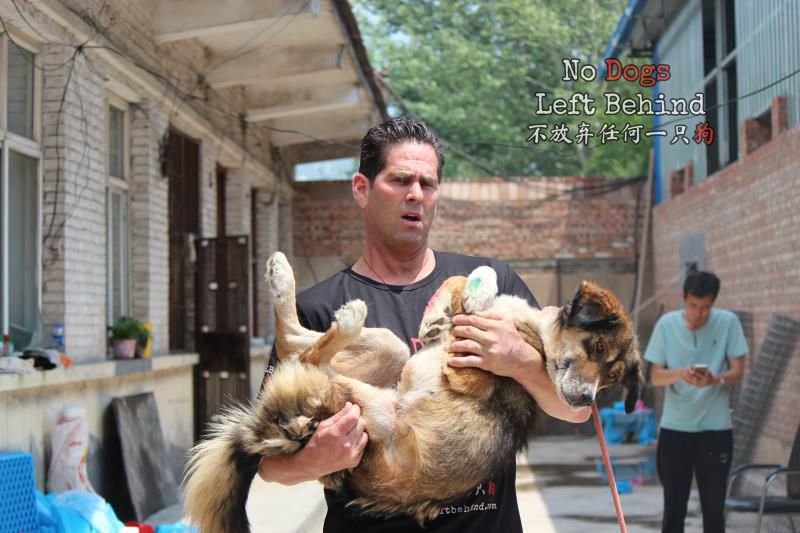 Jeffrey Beri, founder and president of No Dogs Left Behind, holds a rescued slaughterhouse survivor
﻿

Dog owners are also invited that day to bring their dogs to join a dogwalk at a nearby park. Every participating dog will receive a leash from NDLB.

With the help from hundreds of activists in China and the US, Beri rescues dogs – from slaughterhouses, dogmeat trucks, wet markets, the Yulin meat festival and illegal dogtraffickers – and then transports them to safe havens where they receive medical care, nutritional support and rehabilitation on an ongoing basis. Fighting on the front lines to end the reckless slaughtering of animals, this movement will also put an end to the serious threat to human health as wet markets breed infectious diseases. While the majority of the population in China does not eat dogmeat, it is estimated more than 20 million dogs are still barbarically slaughtered each year.

To adopt, foster or donate to NDLB, please visit http://www.nodogsleftbehind.com.

﻿
About No Dogs Left Behind: No Dogs Left Behind operates boots on the ground in China, fighting on the frontlines to rescue dogs from the illegal dogmeat trade. They work hands-on with local activists through emergency response, pulling dogs directly from slaughterhouses, dogmeat trucks, wet markets and traffickers. Their mission extends beyond borders, advocating for the creation and enforcement of animal welfare laws, and raising awareness for a cruelty-free, sustainable world in which no animal is violated, exploited, tortured or slaughtered for commercial goods or profit. With nearly 500 survivors in their care, No Dogs Left Behind operates sanctuaries in Dayi and Gongyi, China.
Follow us on Facebook, Instagram, YouTube, Twitter, TikTok and Pinterest.
﻿
﻿
﻿
Contact Details
﻿
No Dogs Left Behind
﻿
Sherry Chen
﻿
+1 855-665-0888
﻿
sherry@nodogsleftbehind.com
﻿
Company Website
﻿
http://www.nodogsleftbehind.com