Cloud-based browser testing platform LambdaTest today announced it has secured US$6 million in funding led by Sequoia Capital India’s Surge, a rapid scale-up program for startups in Southeast Asia and India. Blume Ventures, Entrée Capital and Leo Capital also participated in the round, along with Gokul Rajaram and Ramakant Sharma.

With the platform, companies can test their website’s look, feel and performance on different browsers, operating systems and device combinations. Equally, in today’s development cycles where automation is crucial, it allows businesses to scale as their testing requirements grow. 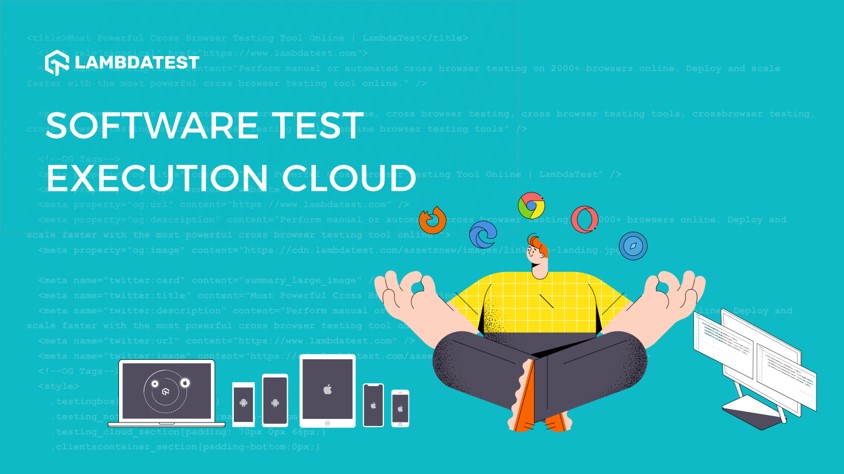 The fundraise will fast track LambdaTest’s mission of scaling its ecosystem and building the next-generation cloud infrastructure for the developer and tester community. The proliferation of devices and browsers has made it increasingly complex and fragmented for developers to test their websites and apps. Test automation is critical with today's agile development cycles, but building an in-house device lab can be prohibitively expensive for businesses.

LambdaTest bridges this gap by allowing users to run both manual and automated tests on their websites and webapps across 2000+ different browsers and operating system environments. Since its launch, LambdaTest has been used to perform more than 12 million tests by its 350,000 users including individuals, SMEs and Fortune 500 companies such as Xerox, Cisco, Deloitte, Media.net, Coca Cola, Trepp, SurveyMonkey, Capgemini, HBR, Dashlane and Zoho.

Founded in 2017 by Asad Khan and Jay Singh, LambdaTest is a testing infrastructure company that allows developers to seamlessly test their websites and apps on any browser or operating system environment.

“Our ultimate goal is to bring the whole testing ecosystem to the cloud platform, where all testing processes are done in a seamlessly integrated infrastructure that is easy to scale up and helps for easy application, debugging, and ultimately helping to bring out the best quality products in the shortest amount of time,” said Asad Khan, co-founder & CEO, LambdaTest. 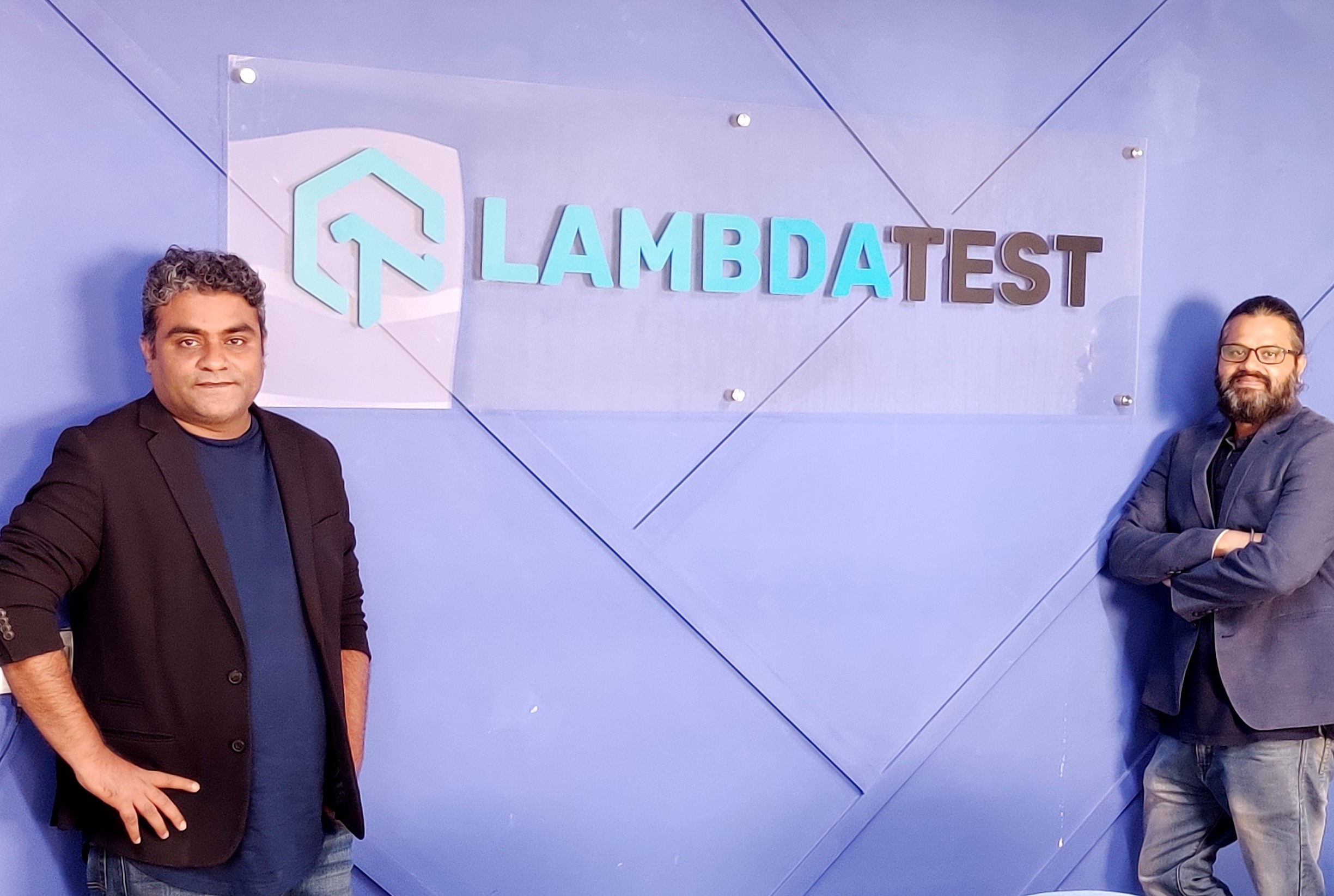 The funding caps off a busy year for LambdaTest, which saw a huge increase in demand following the pandemic and the rapid migration to digital technologies - a trend that is here to stay. The company has seen 8-10% month-on-month growth in terms of sign-ups, customers, website visits, and revenue, and has more than 350,000 users from 132 countries using the platform.

“This round of funding validates our efforts and strengthens our commitment to building a next-generation cloud infrastructure for the developer and tester community,” Khan added.

﻿LambdaTest is a testing infrastructure company that allows users to run both manual and automated tests on their websites and webapps across 2000+ different browsers, browser versions and operating system environments. The platform has been used to perform over 12 million tests in just three years, and is now being used by over 350,000 users across 132 different countries.

﻿Surge is Sequoia Capital India’s rapid scale-up program for startups in India and Southeast Asia. Surge combines $1 million to $2 million of seed capital with company-building workshops, a global curriculum and support from a community of exceptional mentors and founders. The program’s goal is to supercharge early-stage startups and give founders an unfair advantage, right out of the gate. For more information on Surge, visit www.surgeahead.com.