A video accompanying this announcement is available at: ﻿https://youtu.be/Q9AdRSlIG-M﻿ 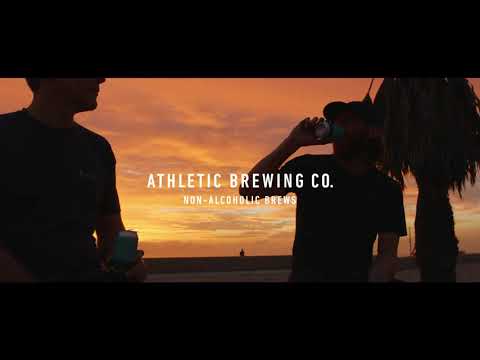 Dry January — kicking off the new year by cutting out alcohol for an entire month — is a health trend more people are trying each year.

The 12-months of 2020 have been 365 days to forget. While 2021 couldn’t have arrived soon enough, flipping the calendar often means renewing an annual commitment to pursuing a healthy and active lifestyle. For some, this means beginning the New Year with a Dry January and for others, it means elevating their inner athlete to a new level.

“Athletic Brewing is focused on reminding beer lovers that being dry doesn’t have to be about giving something up and doesn’t have to end in January. It’s about living life to the fullest and above all, living without compromise to the best of your ability each and every day of the year,” said Athletic Brewing Co-founder Bill Shufelt

﻿YourUpdateTV is a social media video portal for organizations to share their content. It includes separate channels for Health and Wellness, Lifestyle, Media and Entertainment, Money and Finance, Social Responsibility, Sports and Technology.