Seventy-five years after the Holocaust concentration and labor camps are still in existence. Today the Chinese Communist Party (CCP) is interning more than one million Uyghur Muslims in concentration camps – striping them of their fundamental rights to peacefully practice their faith.

Now new information has surfaced showing that not only is the Communist Party oppressing Uyghur Muslims, they are profiting from them – and worse – Americans are at risk of being duped into paying for it.

Groups working on international religious freedom issues have now added their voice to a coalition of civil society organizations and trade unions calling for fair labor practices. Spearheaded by 21Wilberforce and other organizations working through the International Religious Freedom Roundtable, religious freedom advocates are asking Congress to quickly pass the Uyghur Forced Labor Prevention Act (H.R.6210 / S.3471). This legislation would make it more difficult for products produced by people enslaved by the CCP because of their faith to enter Western markets.

“We commend Congressman McGovern (D-MA) and Senator Rubio (R-FL) for their bipartisan efforts to confront this horrific exploitation of people because of their religion,” said Randel Everett, President of 21Wilberforce. “One hundred fifty (150) organizations and experts of different beliefs and ideologies have come together to ask Congress to pass this important legislation.”

21Wilberforce encourages Americans to reach out to their representatives in Congress and ask them to enlist more co-sponsors, give speeches, and make statements in support of stopping the Chinese Communist Party from exploiting and profiting from religious discrimination and slavery. Citizens can make a difference by using and sharing a free online tool﻿ that directly connects Americans with their elected representatives.

Dr. Everett noted that “Our namesake, William Wilberforce, was a man of faith who stood up to free people who were enslaved based on their race. Today we stand up to free those enslaved for their faith.” 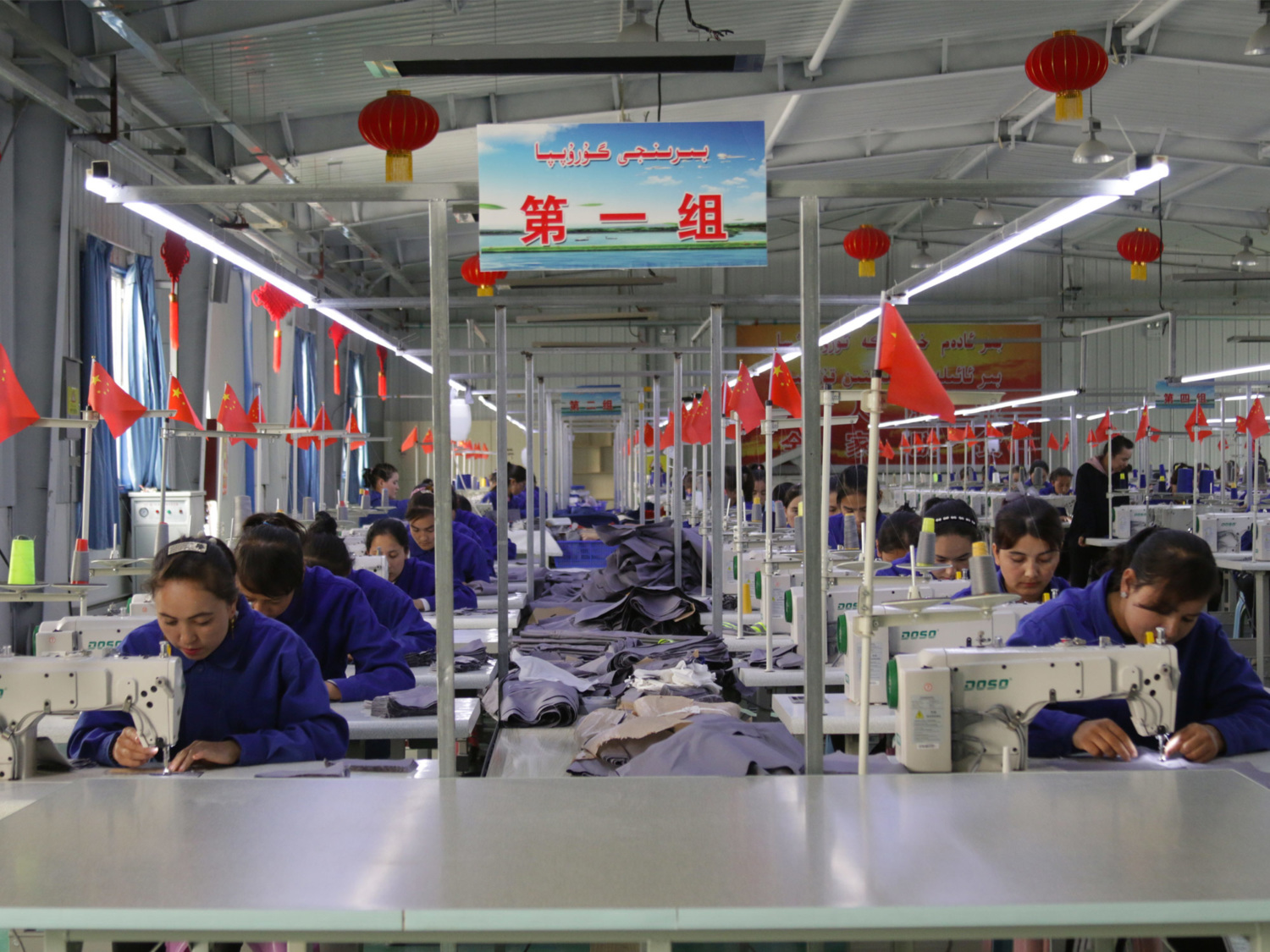